Oil and Sport a winning alliance

It is now know to everyone that a correct and balanced diet is the most suitable system to reach the large energy e nutritional needs of sports players, men and women, amateur and professional.

In fact, the diet has a fundamental and essential role in every sport: it can be said that associated with adequate training it makes it possible to obtain the best performances.

And the role of olive oil in all of this?

First of all, we can say that the consumption of olive oil provides energy and unsaturated plant-based fats which are essential for athletes.

So olive oil basically provides good energy, which is essential to support any sporting performance.

If, in fact, sedentary people should not consume more than 15% of calories provided by fat, for athletes it goes to a percentage ranging from 20% to 30%; this is as true for endurance sports as it is for high-intensity sports. 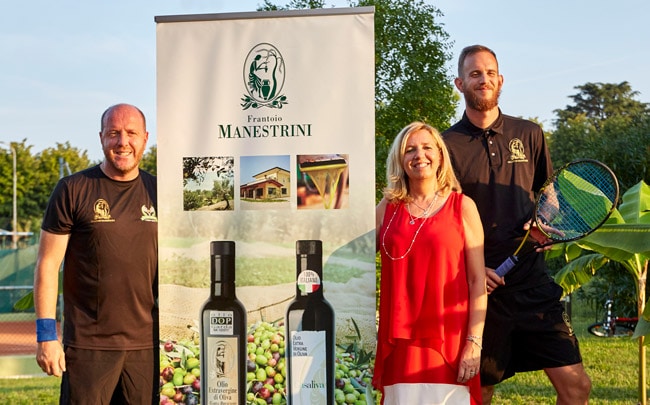 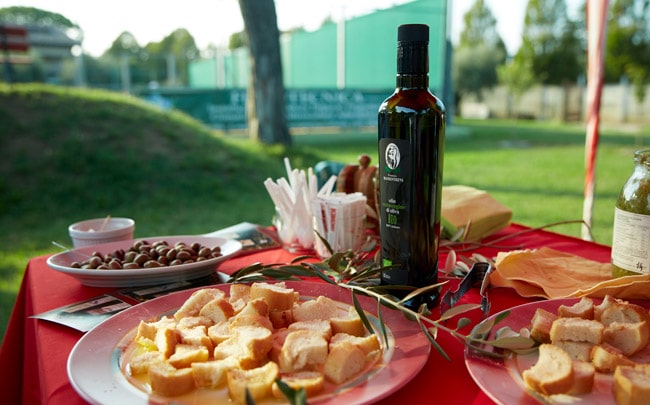 But the precious energy contribution of extra virgin olive oil is only one of its many benefits: it also helps to reduce cholesterol levels and contributes to the health of the heart and bone structure, exerts an important anti-inflammatory action by increasing the chances of rapid and optimal muscle recovery, it promotes the cellular absorption of cholesterol and its conversion into testosterone, necessary for the process of building muscle fibers.

Another big problem that athletes frequently have to face is that of the so-called “oxidative stress”: a condition caused by the body’s excessive production of free radicals, the excess of which has serious consequences on health, favoring skin aging, cardiovascular and neurodegenerative diseases, and cell damage.

One of the most common causes of oxidative stress is also the prolongation of intense physical activity.

However, olive oil is very rich in polyphenols which, in addition to determining its particular taste, represent a very powerful antioxidant of natural origin, essential in the action of contrasting free radicals. 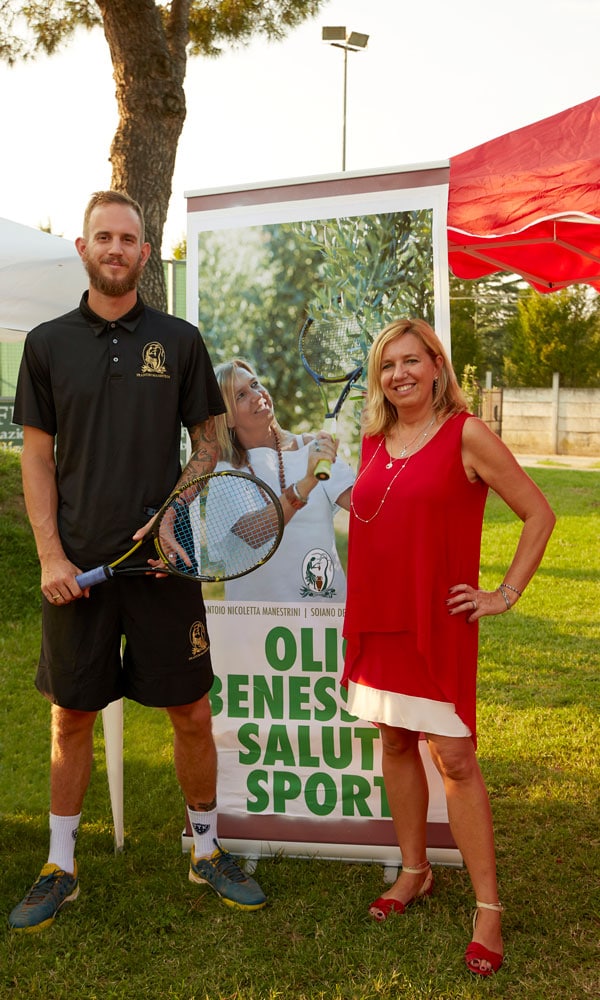 This is how olive oil has earned great prestige over time and a place of honor in the diet of every athlete who wants to maintain a state of good health and optimize their sports performance, whether competitive or not.

This is also the important prerequisite behind Frantoio Manestrini’s constant commitment to supporting athletes and sports clubs.

What will come will be the second consecutive season to see Marco Speronello, a young professional tennis player, as a testimonial of the Frantoio Manestrini.

The relationship with Marco has its roots in esteem, respect, and mutual sympathy, as well as in a common vision about the importance of knowing how to recognize and appreciate the oil of the highest quality, such as that Manestrini; oil that Speronello has the burden and the honor to carry around Italy and not only, competing at high levels.

This is not however the only sponsorship in place for the Frantoio, which for a long time also supports the Sant’Angela Podistico Group in Desenzano.